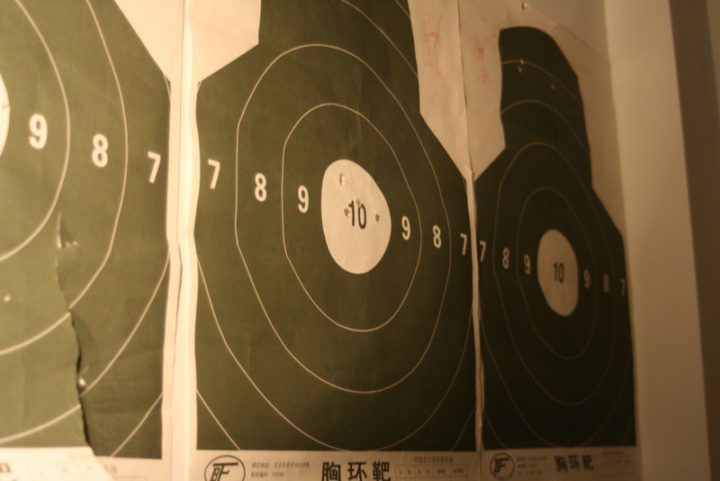 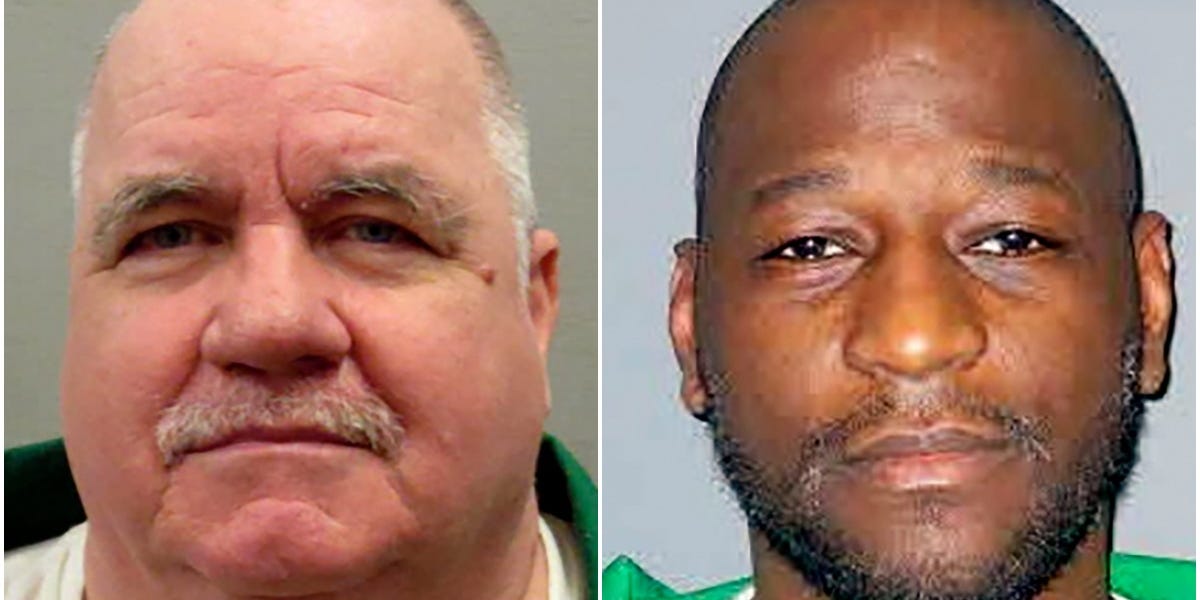 The four parts of Mohammad Rasoulof, ironically titled No harm done starts in a dark parking lot that immediately gives you the rebels. The tension builds as a man drives down a long driveway and a curving ramp. But this film is not an American crime film or a spy thriller.

The country of Iran may be in the throes of a severe tyranny, but Iranian filmmakers continue to make the world’s toughest films. They prey on the vicious hypocrisies of censorship, religious fanaticism and corruption. Mohammad Rasoulof is among the bravest of them. His 2013 film Manuscripts don’t burn concerns the state-sanctioned murders of dissident writers and intellectuals. A man of integrity, as of 2017, is less direct – it is the corruption of a rural irrigation system, but involves the dishonesty of the entire Iranian government.

You could call No harm done a film about capital punishment, but movies about capital punishment are about crimes and how convicts are generally innocent. No harm done pays no attention to what those who are about to die did or did not do, or to any crimes that may have been committed. The film never shows the suspected criminals except for an image of the feet of a group of people being hanged. This film tells what the executions do to the people who, as the sad saying goes, “pull out the stool” to finish the hanging. Yet each of the stories describes human life – none are lectures, but they recognize that moral issues are part of the life we ​​lead.

All four stories are about the individual performers, if you want to call them that. One simply endures, two who are forced to do so run away – with different results – and one is a dying man years later whose life has been cursed by what he did, and the consequences continue to fall. on his adult daughter. No harm done confronts its characters and spectators with the deepest moral dilemmas.

The first and brilliant story called “There Is No Evil” shows a father. He’s the one driving in the garage. He works at night, comes home, rests, then comes to pick up his wife from the school where she teaches. She chats; they go to the bank; she complains to her husband. They come to pick up their young daughter from her school, who scolds him for being late and harasses him to bring her a pizza.

They shop in a well-stocked grocery store. They visit his mother. It is a day full of typical events here and in Iran. Then you get a glimpse of what he does at this night shift.

Now that the audience has lost their innocence, the next three stories are more straightforward. Soldiers who will be punished if they don’t “pull out the stool” weigh the immorality of doing so against what will happen to them if they don’t – that’s the question of principle versus desires. personal. In the third story, a young man is so distraught to confess to his girlfriend just before her birthday party that he strips down and dives into a river, trying to clean himself up.

The last and beautiful story is that of a doctor who left medicine in town to raise bees in the desert. Her agony for years was what to tell her daughter and when.

No harm done goes to what the philosopher Hannah Arendt called “the banality of evil”. No villain peeping in here. These are average human beings trapped in the machinations of an evil society that is faceless, bureaucratic and protected. But these execution workers do not have such a cover-up. They are the hostages of a wicked society that reigns through fear and murder. And these ordinary people are suffering forever. 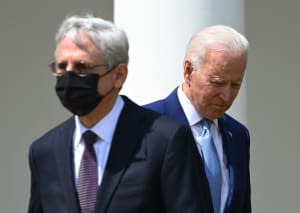