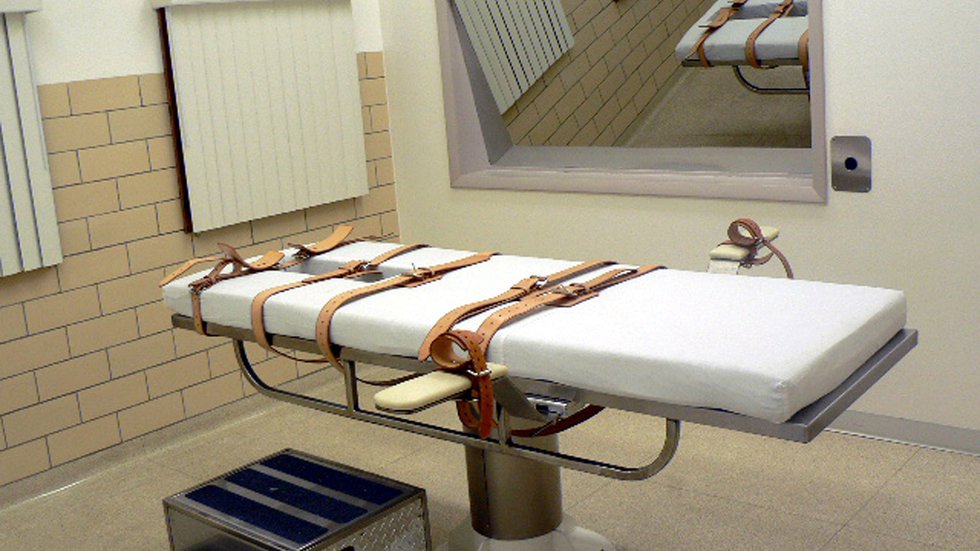 McDaniel’s case could make it harder for prosecutors to put people on death row in California and almost all inmates could be affected.

One of 700 convicted inmates in San Quentin, McDaniel was convicted of two murders in 2004, following a gang-related drug case when he was 24.

The inmate’s attorneys focus on what are known as “aggravating factors,” 22 different things such as gang activity, whether the perpetrator was waiting, or whether the crime was particularly heinous or cruel.

Lara Bazelon, a law professor at the University of San Francisco, said current law requires jurors to agree there was an aggravating factor, not a specific factor.

“Lawyers say jurors must agree on the specific aggravating factors that cause them to die beyond a reasonable doubt and the law does not require them to do so now,” Bazelon told KPIX 5.

This is what the governor and public defenders want to change, making the death penalty more difficult to impose.

Bazelon believes the composition of the tribunal at the moment means that this change has a real chance of happening.

Bazelon said she doesn’t necessarily believe the California Supreme Court’s ruling will be retroactive and apply to anyone already on death row.

“They might say ‘yes there is a problem with this death sentence’ but everyone who came before this decision is not benefiting from it, they are stuck with their death sentence,” she said. “It’s just going forward prospectively, the defendants will benefit.”

The professor said it was really unclear what the court would do to make any changes retroactive.

Ultimately, district attorneys would decide whether to retry the sentencing phase in all of these convictions. But many ADs sided with the governor in favor of this change.

A decision from the California Supreme Court is expected within the next three to six months.

Previous where is the logic in that? »MercatorNet
Next Keralite on death row gets a new lease of life as NRI tycoon pays 1 crore rupees as blood money – The New Indian Express 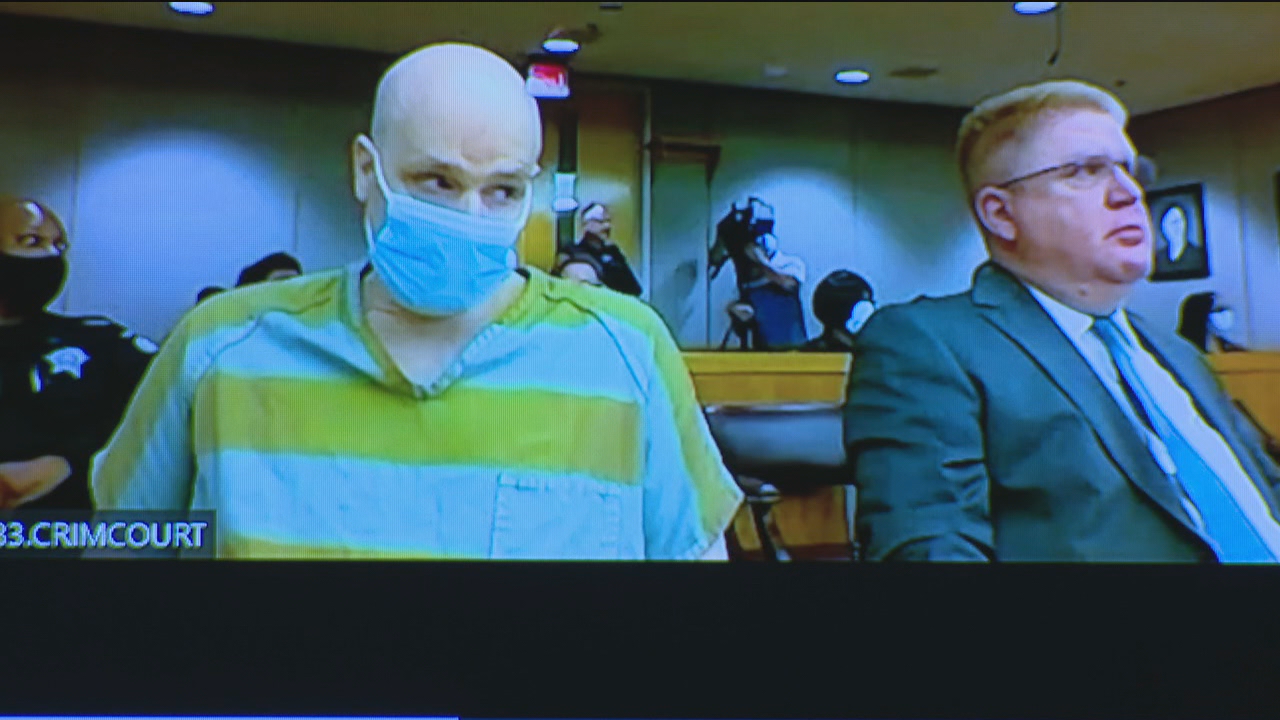