Tinkering with embryos up to a limit of 14 days is wrong. What happens when the limit disappears? »MercatorNet 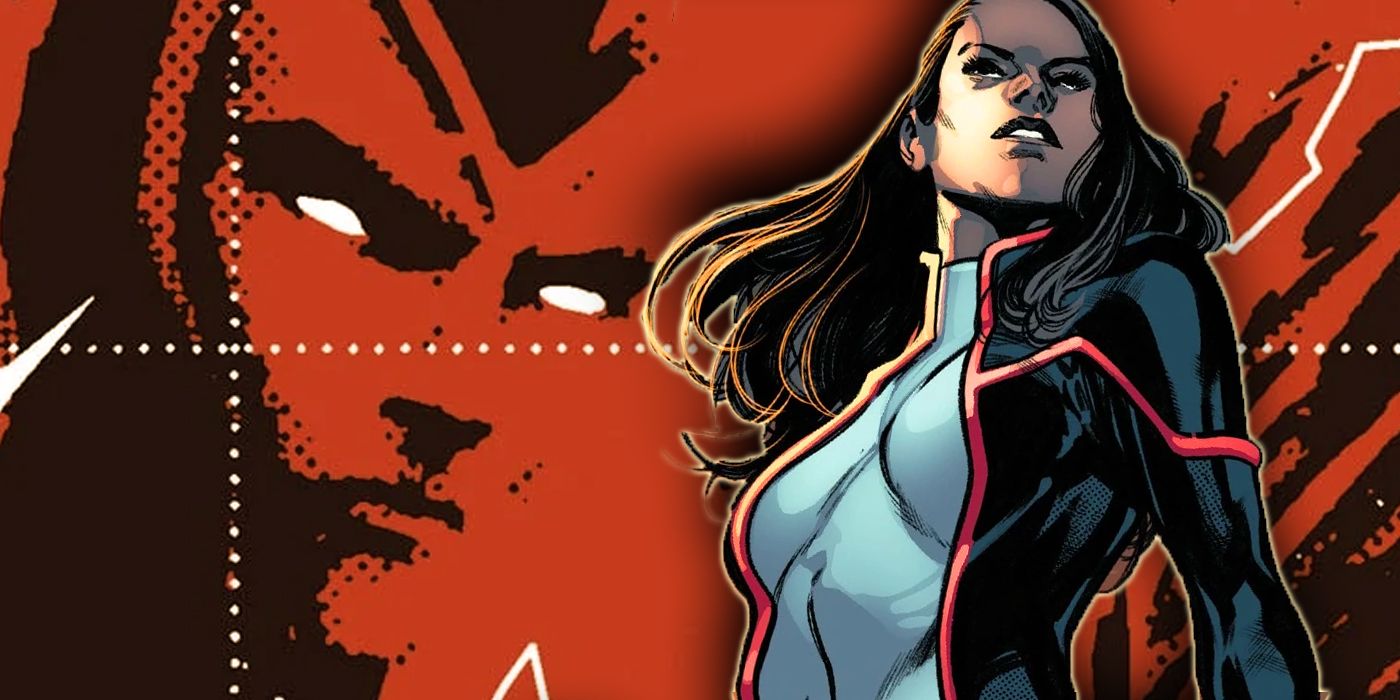 As expected, last month the International Society for Stem Cell Research (ISSCR) updated its guidelines for stem cell research. The main guideline is to relax the 14 day limit on how long a human embryo can be kept alive in a laboratory.

Although these recommendations do not have the force of law, they are very influential and pressure will mount in key countries like the United Kingdom, the United States and Australia to modify or abolish the 14 day rule. Bioethicists are calling for review in a number of journals in recent years. In this article David Albert Jones and Michael wee of Anscombe Bioethics Center, in the United Kingdom, comments on this development.

When the UK legalized human embryo experimentation in 1990, it was promised that this would be subject to various ‘safeguards’:

(1) No human embryo would be created by cloning;

(2) No human embryo would be genetically modified;

(3) No half-human, half-non-human embryo could be created;

4) The use of human embryos in assisted reproduction and in research would be regulated with the greatest care;

(5) And, most famously, no experimentation on human embryos would be allowed after 14 days.

The first three of these “safeguards” have since been removed by various acts of law (see fig. 1). Regarding the fourth “guarantee”, the Human Fertilization and Embryology Authority (HFEA) has rarely, if ever, refused to grant or extend a research license.

Nevertheless, to this day, the 14-day rule of experimentation has survived, but not on principle, but simply because until recently scientists had been unable to grow a human embryo for more than 13 days. Indeed, the rule was like a speed limit that no car could physically reach. It was an empty ban, banning the impossible and allowing experimentation on human embryos at every stage where it was physically possible.

Now that scientists have finally reached that limit – which means the 14-day rule has in fact become a real ban, and could prevent some human embryos from being tested – supporters of embryo experimentation are asking that this limit is extended.

Four years ago in the UK, some started calling for the 14-day rule to be extended to 28 days. Yet that would only be lip service to the need for ethical restrictions. Would anyone believe that the 28 day rule would remain in place, if the 14 day rule were to be changed to accommodate new technological developments? This does not happen.

However, the International Society for Stem Cell Research, an international organization in which British scientists play an important role, has revised its research guidelines. He completely abandoned the 14-day rule and placed no time limit on the cultivation of human embryos.

These new proposals constitute a rule on embryonic experimentation which is, in effect, a moving objective. Considering that abortion is legal for up to 24 weeks in Britain, or until birth for babies with disabilities, one has to wonder what principle would protect unborn children from experimentation until, or after- beyond these same limits.

Unfortunately, pragmatism combined with the belief that the ability to do more is always progress does not provide a solid basis for doing so. Once the 14-day rule fell, the only real limit, it seems, to experimentation would be the scientific limit on how long embryonic or fetal humans can be kept outside the womb – or, in fact, in an artificial uterus (ectogenesis).

Rather than provoking calls to extend the legal limit in the UK, the development of embryo culture beyond 13 days should give us pause for thought whether more permissive rules on embryonic experimentation will lead to increasingly cavalier attitudes towards human life.

The HFEA does not provide annual figures on the number of human embryos destroyed during or after the experiment, but figures published in 2007 give an indication of the number of deaths (see Fig 2).

The more the limits of research are pushed, the more scientists will be confronted with research subjects that seem more human. Experimenting on human embryos for up to 14 days – extremely vulnerable human lives – is already a grave injustice and a form of exploitation. Extending the 14-day rule would make more embryos vulnerable to exploitation and remove one of the few remaining limits to injustices against embryonic human beings.

Professor David Albert Jones is Director of the Anscombe Bioethics Center, Oxford; he was appointed in 2010. He is also a research fellow at Blackfriars Hall, University of Oxford and professor of bioethics … Read more by David Albert Jones

Michael Wee is the Education and Research Officer at the Anscombe Center for Bioethics. He is also an associate member of the Aquinas Institute, Blackfriars Hall, Oxford; Associate Lecturer in Bioethics at … Read more by Michael Wee

Previous Pedro Castillo, rural teacher with a blow to the presidency of Peru
Next Dog Is My CoPilot, Petco Love, and local shelters team up to airlift 50 dogs from Texas – Buckrail 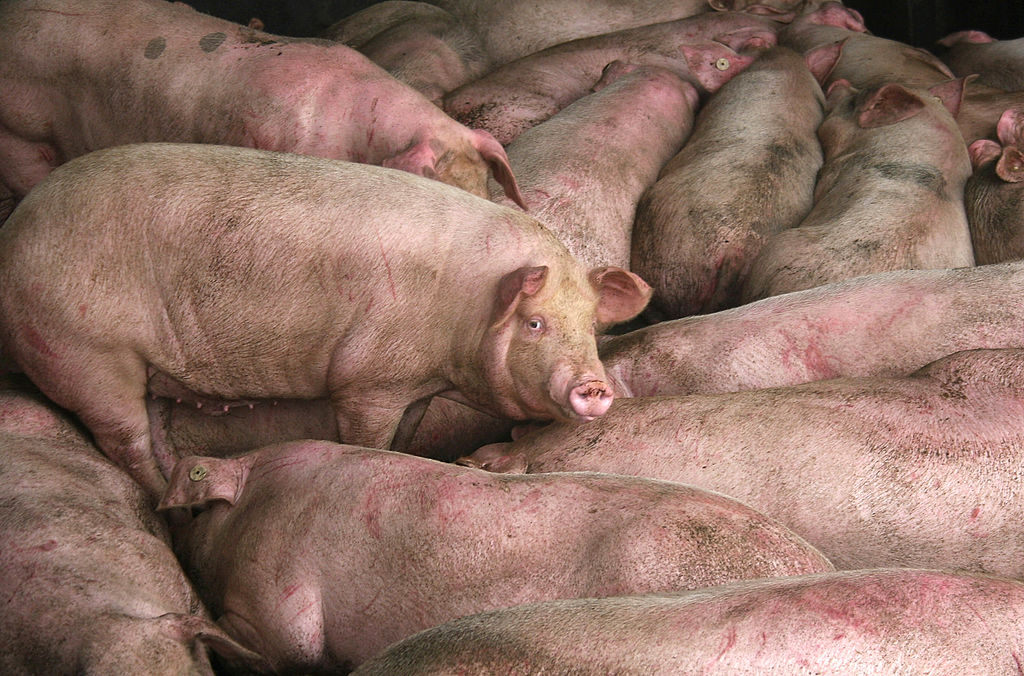