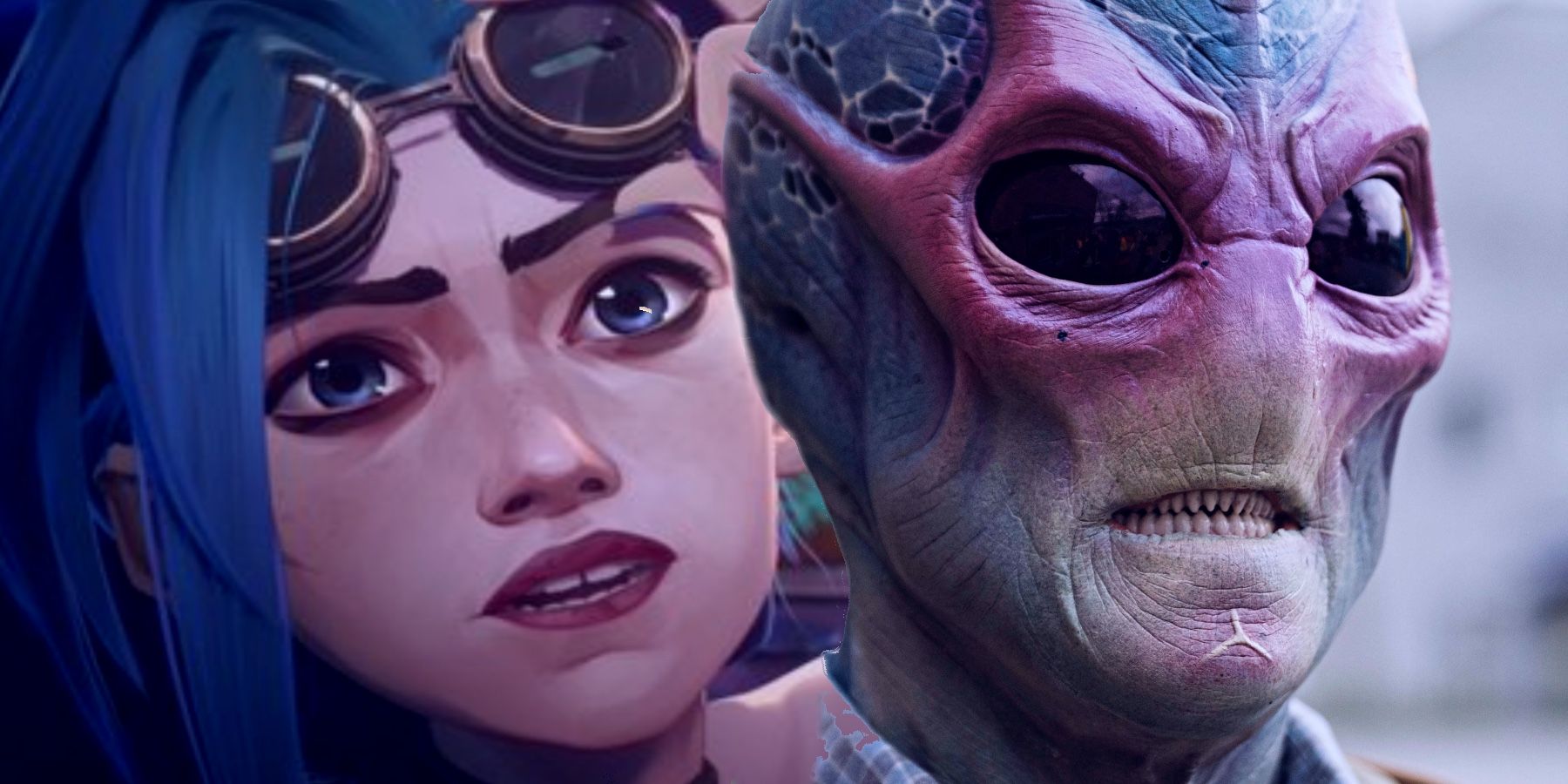 Is a cloned camel, or a human, really as pretty as a picture?

In Sonar Kella, Jatayu, alias Lalmohan Ganguly, had confessed that a ride to the top of the “desert ship” was a childhood dream. Now it looks like the dream of the desert ship, the camel – of turning into the proverbial toad princess, in a way – could come true. The news, admittedly, may sound bizarre, as bizarre as one of Jatayu’s plots, but it’s not exactly fiction. Reports suggest cloning is in high demand in the competitive world of camel beauty pageants, leaving scientists at a Dubai clinic to work around the clock to produce near-perfect carbon copies of the beast. Apparently, not all camels have drooping lips and a high, sleek neck – features that seem to delight camel lovers. But the technology – cloning – will now allow wealthy owners to replace their most beautiful camel with camels that resemble its grace and poise. Vanity is not the only reason camels are cloned either; there is, as always, a commercial aspect. Many owners want to breed racing camels or animals that produce large amounts of milk – reproductive cloning to improve animal breed or crop yields is not limited to camels – while others want to recreate a good animal. loved to overcome the specter of mortality.

It is estimated that 95 to 97 percent of attempts to clone animals are unsuccessful. Yet as science advances, taking cloning out of the realm of science fiction and into the realm of reality, there are growing concerns about its implications. Nightmares envisioned in popular literature and entertainment range from plans to clone dozens of dictators – imagine a world filled with Hitler – to recreating hordes of workers tasked with only menial jobs. In an ideal world, the goal of cloning, whether in humans or animals, should be therapeutic – to cure common and rare diseases such as diabetes and degenerative diseases of the brain. But that cannot exclude the very real fear that cloning could be used to facilitate eugenics to improve some traits to the exclusion of others. This can have unpredictable effects on the relationship of species to their environment, threatening already fragile biodiversity. There is also concern that cloning could adversely affect the diversity of gene pools. And the question of consent? Would the camel or a human approve of the dawn of Doppelgänger Day? The most widespread fear concerns the overthrow of the theory of natural selection. That a cloned being with superior abilities can survive and then dominate the rest of his fellow human beings is a possibility that cannot be ruled out. The United Nations Declaration on Human Cloning says that cloning is “incompatible with human dignity”: why then does such an ethical concern escape animal cloning?

Those who support cloning argue that it could prove to be humanity’s antidote to mortality. But here, too, science has yet to provide a convincing answer. A camel or a cloned human may look like the deceased like a T, but can it really be said that the heart – despite those perfect drooping eyes and sleek neck – of a clone beats at the same rate as that of one who is now gone? ? 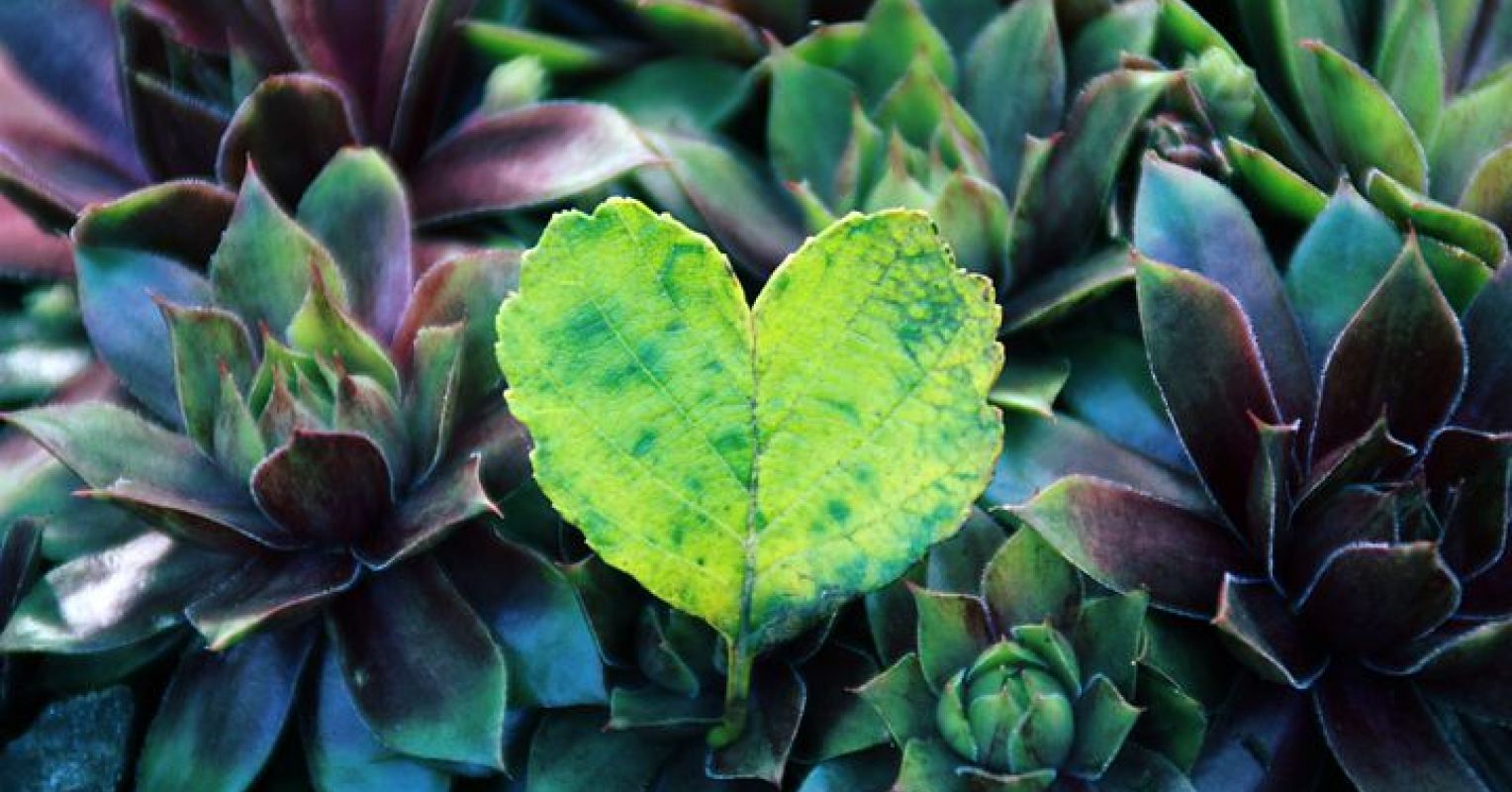