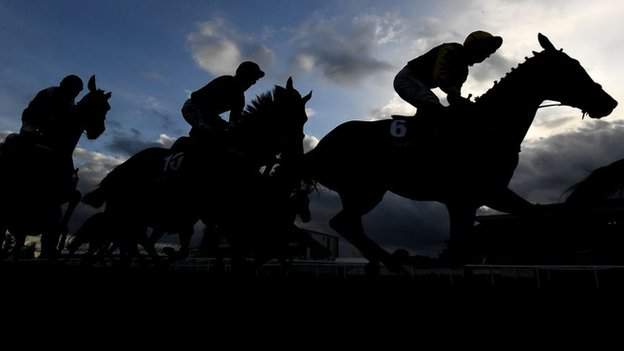 A man with an unspecified incurable disease has become the first patient to benefit from the euthanasia law in the region of Murcia.

According to health sources, the patient died in September at his home, assisted by medical staff from the Murcia Health Service (SMS).

The Guarantees Commission, responsible for ensuring the proper application of the rule, had previously authorized the dying person’s request, but did not provide further details, explaining that the information is confidential, and can only be disclosed by family members.

However, in Andalusia and Madrid, the Safeguards Commission has yet to be set up, and a woman with an incurable chronic musculoskeletal disease sadly committed suicide in a Madrid hotel on September 19 after waiting months for the resolution of his request, according to the Spanish newspaper El País.

The region of Murcia was one of the first five communities in Spain to set up this regulatory body once the law was approved, and is now one of the first regions to practice voluntary euthanasia.

“The process went very well, all the steps provided for by law were followed and everything was done in accordance with protocols and the law,” said health sources.

They added that the case was “clearly in accordance with the established criteria” since the patient suffered from “a serious and incurable disease” or “a serious, chronic and disabling disease” which causes suffering “which the person experiences as unacceptable. and that has not been mitigated by other means ”.

The regional ministry was initially very critical of the deadlines of the new law, which it considered “hasty”, because it required the development of regulations and protocols, as well as the establishment of the Commission. guarantees, in less than six months.

But the deadline was met, and José Manuel Allegue, head of the intensive care unit at the Santa Lucía General Hospital, was placed at the head of this assessment and guarantee body.

In an interview over the summer, Allegue said he was critical of the law, deeming it “untimely” because “it comes at a very bad time, with Covid”, but said he was committed to its implementation. work, adding: “We are able to apply the law. 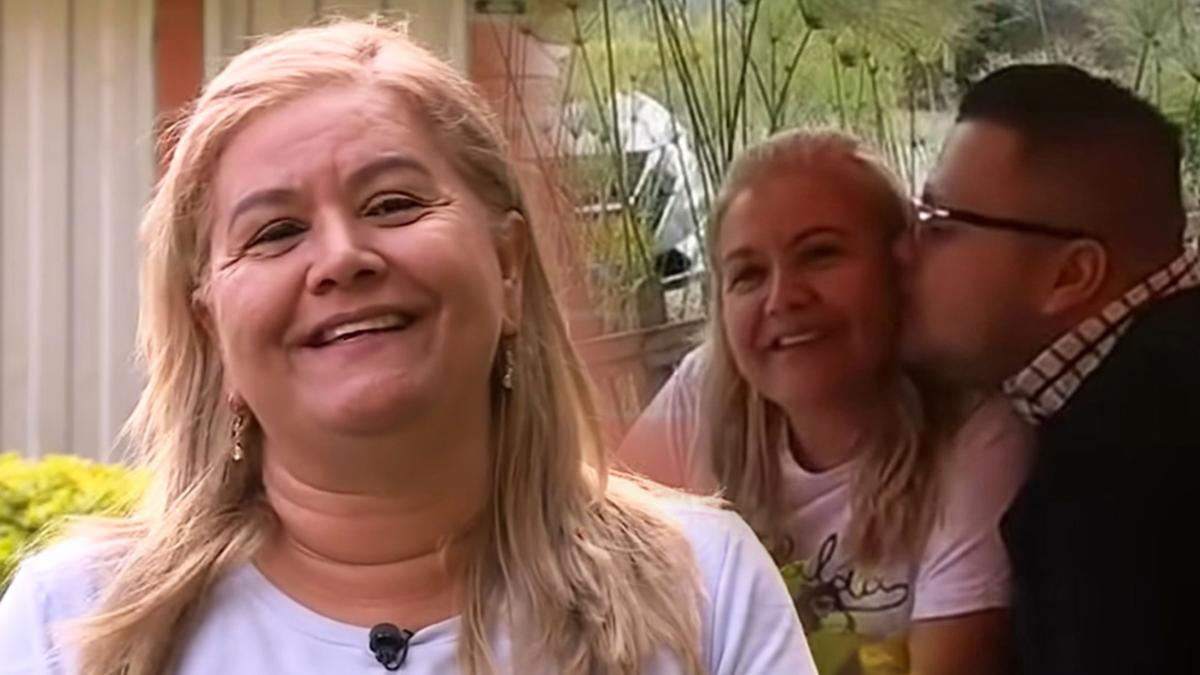