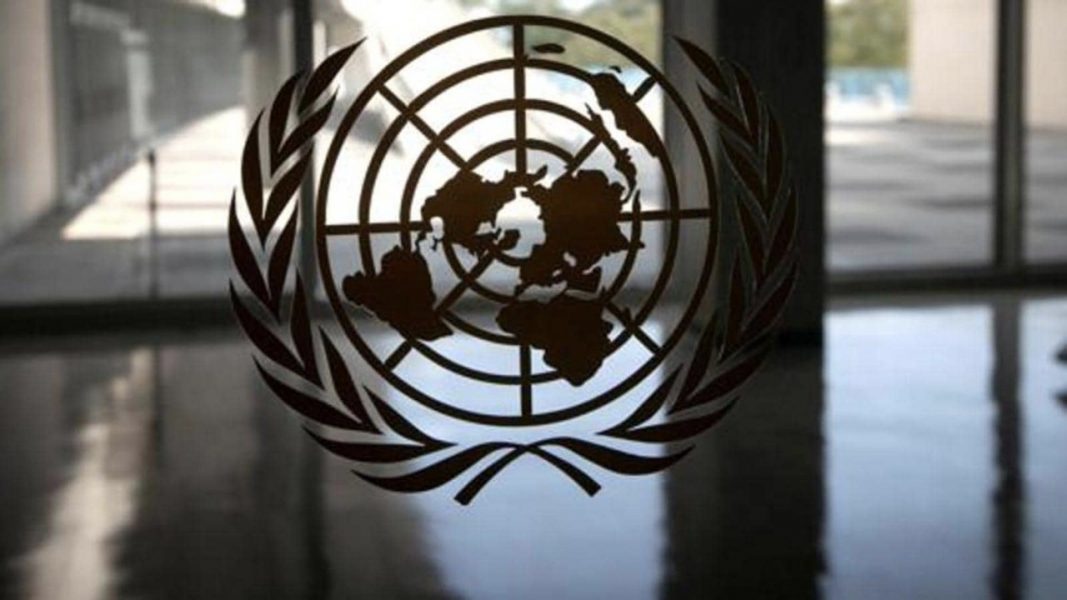 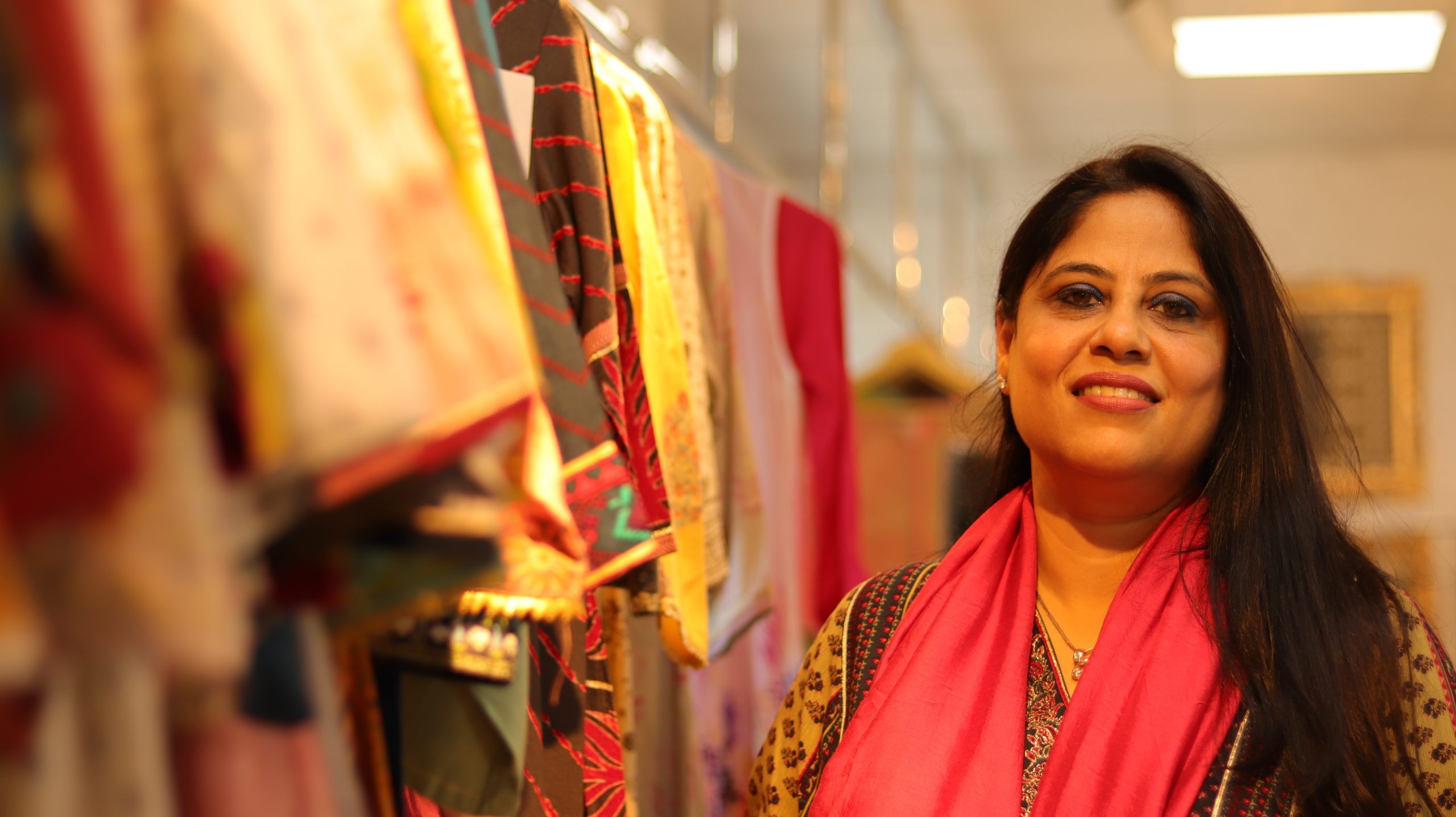 The Idaho education official said there was a communication problem when she told local Republicans that the Coeur d’Alene school district was one of the “worst offenders” in the city. teaching of critical race theory.

State Superintendent of Education Sherri Ybarra made the comment during a 15-minute presentation Nov. 23 to the Kootenai County Republican Central Committee.

“My comment that the district is one of the worst offenders reflects the perception I have heard from parents and clients,” Ybarra told The Press on Friday. “I recognized that I had heard the multiple specific concerns of the Coeur d’Alene community members regarding critical race theory in their classes and programs in the schools in the district.”

Hocker said Ybarra admitted that was not what she meant and accidentally left out the word “alleged”.

“I just don’t want our community to have any idea that (Ybarra) thinks we are a ‘worst offender’,” Hocker said on Friday. “She told us it wasn’t.

“It didn’t find its way into our school district, and it wasn’t taken into account – period,” a statement from the district said.

In an interview with The Press, Ybarra said he heard from different members of the community and saw information at events that shows Critical Race Theory, as defined by some people, is being taught in the district. Ybarra said people saw the terminology in the curricula and showed him specific examples of what they believed to be critical race theory.

She said that when she asked community members to explain their concerns, they told her that the district teaches social-emotional learning.

Ybarra said she believes part of the debate is that critical race theory is difficult to define and everyone has different definitions.

Debbie Critchfield, a Republican candidate for the 2022 Idaho state superintendent of public education race and former chairperson of the State Board of Education, said Ybarra was essentially bowing to her audience of the Central Committee – which turned on him when the video of his presentation was shared on social media.

Critchfield also said that Ybarra had done nothing to provide real leadership to districts to address concerns about critical race theory and other issues that affect parents, students and educators, other than doing contradictory statements.

Hocker said when community members have come to speak to the district or teachers to ask questions about critical race theory, the questions typically focus on equity and socio-emotional learning.

He said students learn to resolve conflict, be respectful and trustworthy, and other life skills that parents are already teaching and teachers are reinforcing in classrooms.

Maben said equity in education is about improving outcomes and experiences for every student, which includes removing barriers to learning.

“Achieving academic success means providing education and resources to students based on their individual needs, not on what works for the majority of students,” Maben said on Friday. “We truly believe that every student deserves to feel seen, valued, loved and challenged to learn when they enter our schools. “

In April, Idaho passed a “Dignity and Non-Discrimination in Public Education Act” that prohibits public schools from ordering or compelling a student to “personally affirm, adopt or adhere” to the law. one of the principles of the critical theory of race.

Maben said the district already had a non-discrimination policy before the new law was enacted.

Hocker said he believed part of the reason for the confusion was due to the COVID-19 shutdown of community members entering schools and participating in programs.

Ybarra said the Cd’A School District’s actions by hosting community forums and being open to the public on the subject is a prime example of how school districts should approach the problem.

“I appreciate the efforts of the District Superintendent and Board of Directors to listen to the concerns of parents and other members of the community, no matter how lively those conversations may be,” Ybarra said. “All neighborhoods, like Coeur d’Alene, need to encourage parental involvement, and that was the underlying theme of my talk.

A committee of 34 parents and community members from the district began meeting this week to review the district’s equity framework.

“We had people, community members who showed up to the board meetings and really thanked us for this work and involvement,” Hocker said. “I think we have good success. 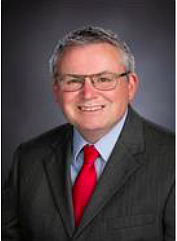 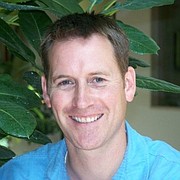 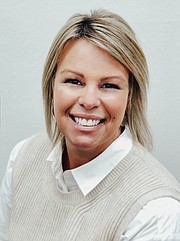 The leading juice brand has now added chia and pumpkin seeds to its portfolio. With …