Senior EU officials are working behind the scenes to “correct” a new law in Bosnia and Herzegovina (BiH) that criminalizes denial of the massacre of 8,000 Muslims in Srebrenica, after privately concluding that it risked rekindling a new regional conflict.

Milorad Dodik, the Serbian member of BiH’s tripartite leadership, has been accused in recent months of seeking to break up the country by removing its Serbian side from state institutions.

He claimed that there is an imbalance of power and that when Valentin Inzko, the outgoing chief of the Bosnian High Representative’s (OHR) office, banned genocide denial this summer, it was undemocratic and symptomatic of the problem.

Dodik’s attempts to regain power have been widely condemned by the international community, which accuses him of leading the region to war, but leaked minutes reveal that EU Enlargement Commissioner OlivÃ©r VÃ¡rhelyi has concluded that Inzko’s law is responsible for the current crisis. .

During a meeting with the EU delegation in Bosnia, VÃ¡rhelyi – who is responsible for strengthening the bloc’s relations with Bosnia and Herzegovina – gave his “frank assessment” that Inzko “was behind the current political crisis “in the country and the” delegitimization “of the office of the high representative.

“While the Inzko amendments could not be challenged from the point of view of the substance of the law, the fact that it was imposed on the last day of HR Inzko’s tenure was problematic,” VÃ¡rhelyi said in the minutes. at the meeting of 25. November.

â€œMainly because it was an important decision, it should have been based on a thorough discussion with everyone on board. The question now was how to fix this.

VÃ¡rhelyi, a Hungarian close to his country’s right-wing Prime Minister Viktor OrbÃ¡n, told his fellow EU officials that the Bosnian Muslim leadership has shown its willingness to resolve this issue through the passing of a new law that could bring Dodik and the Serbian Republika Srpska entity back into the fold.

The current incumbent of the post of high representative, Christian Schmidt, confirmed in a statement that he supports explicitly impartial new legislation on the denial of any genocide.

â€œThe main emphasis of the High Representative, however, is on the clear need to create the basis for a parliamentary legislative process through broad social debate involving social and religious stakeholders. He warns very clearly against politicizing the issue.

â€œFaced with the graves of innocent people, party politics must remain silent. Humanitas is the goal, and not inciting agitation â€.

The 1995 Dayton Peace Accord ended a civil war that claimed the lives of an estimated 100,000 people after the break-up of Yugoslavia, including more than 8,000 Bosnian Muslim men and boys killed in and around the town of Srebrenica.

The so-called Bonn powers of 1997 also granted substantial legislative powers to the office of the high representative responsible for the implementation of the agreement. He has the power to impose decisions or dismiss officials that undermine post-war ethnic balance and reconciliation efforts.

Inzko, an Austrian diplomat, made genocide denial punishable by up to five years in prison in July. He cited the refusal of the Bosnian Serb assembly to withdraw the decorations awarded to three convicted war criminals as part of his reasoning.

The minutes reveal that VÃ¡rhelyi said he believed there was a way out of the current crisis and had sanctioned a special session of the Republika Srpska assembly on December 10 where members held supported a resolution supporting the resumption of powers.

His condition, however, was that the legislation necessary to take back state powers in the areas of tax administration, justice, intelligence and even the national army, in order to create a Serbian force, be postponed by six. months to allow trading time.

VÃ¡rhelyi said dealing with genocide law was vital for Dodik to recognize Inzko’s successor, who said the region was facing its biggest crisis in a quarter of a century.

A spokesperson for the European Commission said: â€œThe process of reconciliation requires acknowledging what happened, honoring the victims and genuinely promoting reconciliation by addressing the roots of hatred that led to the genocide. Local ownership of the process is also essential.

Previous Polish far-right wants capital punishment to return – EURACTIV.com
Next “An Incredible Boy and a Remarkable Man” by Ronald Stepp is an inspiring story of overcoming incredible obstacles 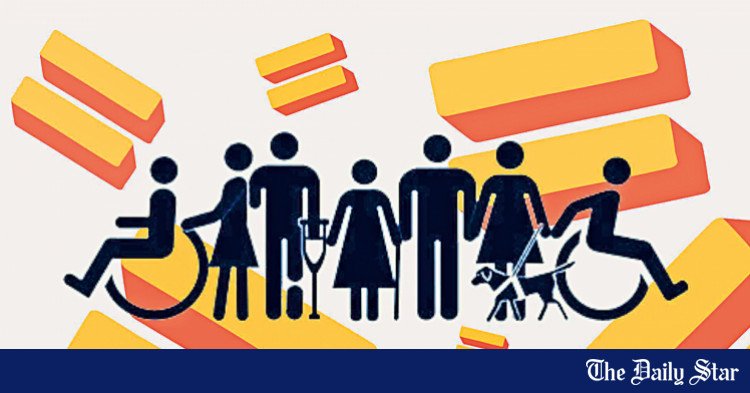