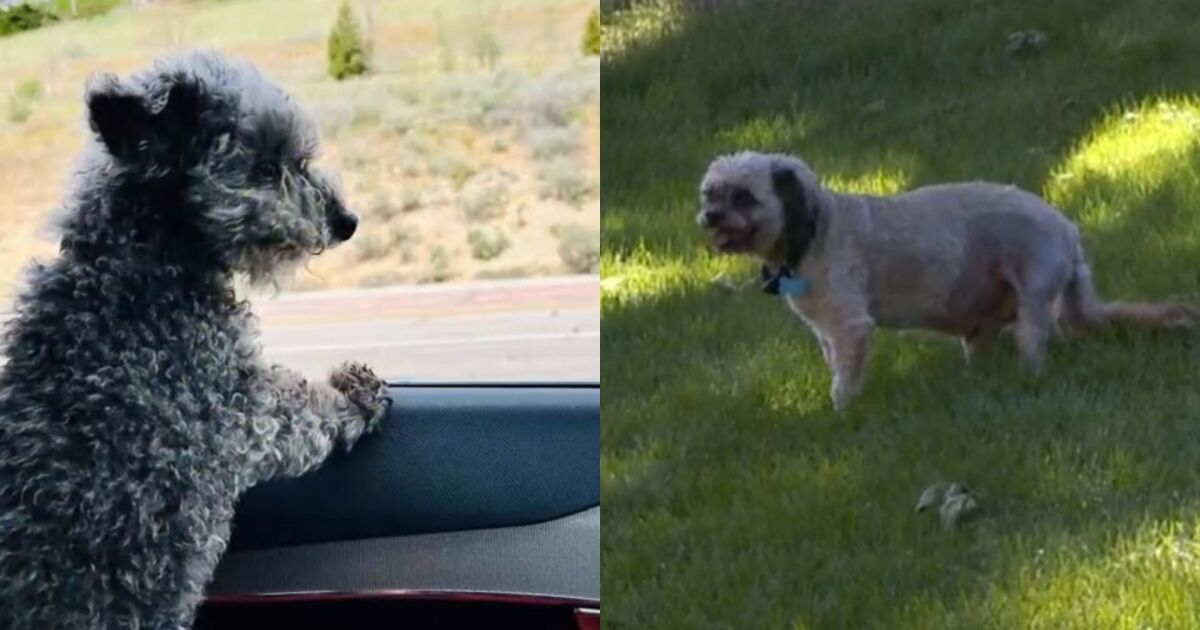 The Federal Bureau of Land Management failed to vaccinate feral horses captured in western Colorado because the Cañon City detention facility is short of workers and because the mustangs were ‘unusually nervous’, report says released Thursday that offers the first clues as to why 145 horses died of generally preventable equine influenza.

A review by an animal protection team revealed multiple violations of BLM policy, including that the horses had not been vaccinated despite being transported to the paddocks more than seven months ago.

The federal agency’s policy is to freeze marked and dewormed mustangs within 30 days of capture and to vaccinate them as soon as possible based on the advice of a veterinarian. The “Comprehensive Animal Welfare Program Team Assessment” found that the BLM was not in compliance with its own vaccination policy, noting that the facility located on the grounds of a state prison does not have enough workers” on a consistent daily basis to complete all required work in a timely manner.

The team — which included three BLM officials and a U.S. Department of Agriculture veterinarian — found the federal agency was noncompliant with 13 policies. In addition to being behind on vaccinations, the team noted that the facility was behind on hoof trimming every six months as required and horses were not always frost scarred within 30 days.

“The delays appear to be a combination of management and personnel issues, such as the prioritization of other tasks,” the report said, noting that BLM officials took care of the mustangs in the popular Sand Wash Basin herd before the least known West Douglas horses. All of the horses that died in the flu outbreak came from West Douglas in northern Colorado along the border with Utah.

The assessment team also found that the holding facility, which housed approximately 2,000 mustangs and burros, was not operating in accordance with BLM rules on euthanasia, which state that a “properly trained and experienced person” and euthanasia equipment should be on hand in case of an emergency. Euthanasia at the facility is performed by injection by contract veterinarians, who must travel to the site to euthanize an animal. The policy aims to prevent horses suffering from disease or injury.

Because the detention pens are on Colorado Department of Corrections property, firearms are prohibited. But the assessment team recommended that the BLM allow staff, equipped with firearms, to euthanize horses when needed. The report suggested towing the animals off-site for euthanasia by an “equipped person”.

Other criticisms noted in the report included that some stallions had been accidentally mixed in paddocks with mares and that, due to lack of adequate staffing, the facility was behind schedule on regular maintenance, including repairing the gates and sharp edges in pastures that could injure horses, he said.

The outbreak began on April 23, when nine horses were found dead. Most of the 145 deaths occurred over the next two and a half weeks, until the outbreak subsided in mid-May. Only one horse died last week.

BLM officials said they would release another report in the coming weeks with further explanation of why West Douglas horses were not vaccinated. The horses were rounded up last August after the federal agency determined their courses were unsuitable for mustangs. The roundup of helicopters resulted in the capture of around 450 horses in a remote, parched firing range that was near a recent forest fire.

Southern Colorado holding pens also contain hundreds of mustangs that were collected from the Sand Wash Basin in northwest Colorado in September. Federal authorities are planning another roundup of wild horses this year in East Douglas, also in northwest Colorado. Gov. Jared Polis last week called for a postponement of the wild horse rally to consider a “more cost-effective and humane” plan. Many feral horse advocacy groups, meanwhile, are demanding answers about mustang deaths and calling on federal authorities to end the roundups.

We believe vital information needs to be seen by those affected, whether it is a public health crisis, investigative reporting, or holding lawmakers accountable. This report depends on the support of readers like you.