Americans say birth control and divorce are the most ‘morally acceptable’

Norman Griggs June 9, 2022 Human Cloning Comments Off on Americans say birth control and divorce are the most ‘morally acceptable’ 3 Views

WASHINGTON, DC — Americans’ ratings of the morality of 19 behaviors have changed little since last year. Using birth control and divorcing remain the most “morally acceptable” actions, and having extramarital affairs and cloning human beings are considered the most “morally wrong.”

In addition to birth control (92%) and divorce (81%), solid majorities of Americans view eight other behaviors as morally acceptable. These include premarital sex, gay or lesbian sex, gambling, having a baby out of wedlock, stem cell research, buying and wearing fur clothing, physician-assisted suicide and the death penalty. Meanwhile, a slim majority of Americans (52%) think abortion is morally acceptable, marking the first time in Gallup’s 22-year trend that more than half see it that way. Medical testing on animals is also seen by 52% of American adults as morally acceptable.

At the other end of the spectrum, along with extramarital affairs (9%) and human cloning (11%), less than half of Americans believe that suicide, polygamy, pornography and animal cloning are morally acceptable. Public opinion is about evenly divided on teen sex.

Gallup has tracked Americans’ views on the morality of a range of social issues since 2001. The latest update, conducted May 2-22, includes 19 behaviors.

Over the past two decades, views on the morality of most tracked behaviors have become more permissive. Just as abortion is currently at its historical high point of moral acceptability, so are divorce, having a baby out of wedlock, gambling, sex between an unmarried man and woman , teenage sex, birth control, and gay or lesbian relationships. Although small minorities of American adults think suicide (22%) and polygamy (23%) are morally acceptable, the percentages saying so are the highest since Gallup was first measured in 2001.

Notable exceptions to heightened perceptions of moral acceptability include:

Sharp chasm between liberals and conservatives persists on most issues

While Americans’ views on the morality of behaviors have generally moved in a more liberal direction overall, personal political ideology continues to be an important driver of views in this area. There are significant gaps in liberal and conservative perceptions of the morality of all issues except human cloning and medical testing on animals.

Liberal views on the moral acceptability of 10 behaviors are at their peak — birth control, premarital sex, gay or lesbian relationships, abortion, having a baby out of wedlock, physician assisted suicide, teenage sex, pornography, polygamy and suicide.

Americans’ views on the moral acceptability of a range of behaviors are relatively stable, with a slight leftward shift that has been the trend in recent years. In particular, abortion is seen as morally acceptable by a slim majority for the first time since 2001, when tracking began. This change comes after a draft opinion of the Supreme Court annulling Roe vs. Wade was leaked to the press. The ideological divide on most issues remains significant.

To stay up to date with the latest information and updates from Gallup News, Follow us on twitter.

Learn more about how the Gallup Poll Social Series works. 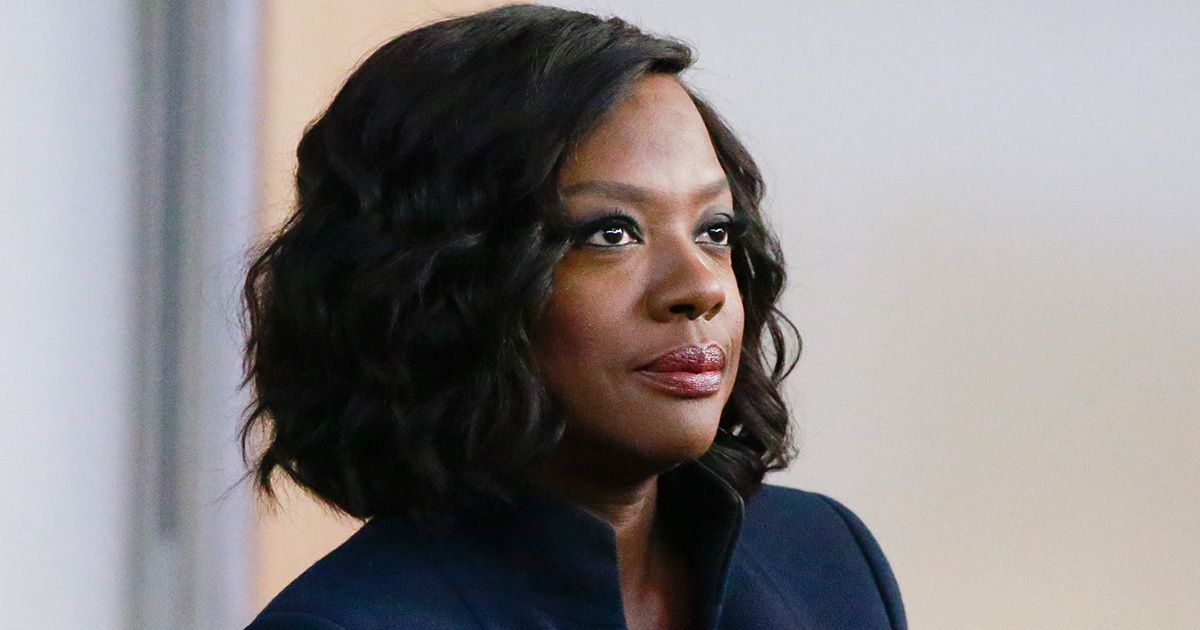