What can national and local authorities do in the face of climate change?

Norman Griggs July 26, 2022 Ethnic Adoption Comments Off on What can national and local authorities do in the face of climate change? 3 Views 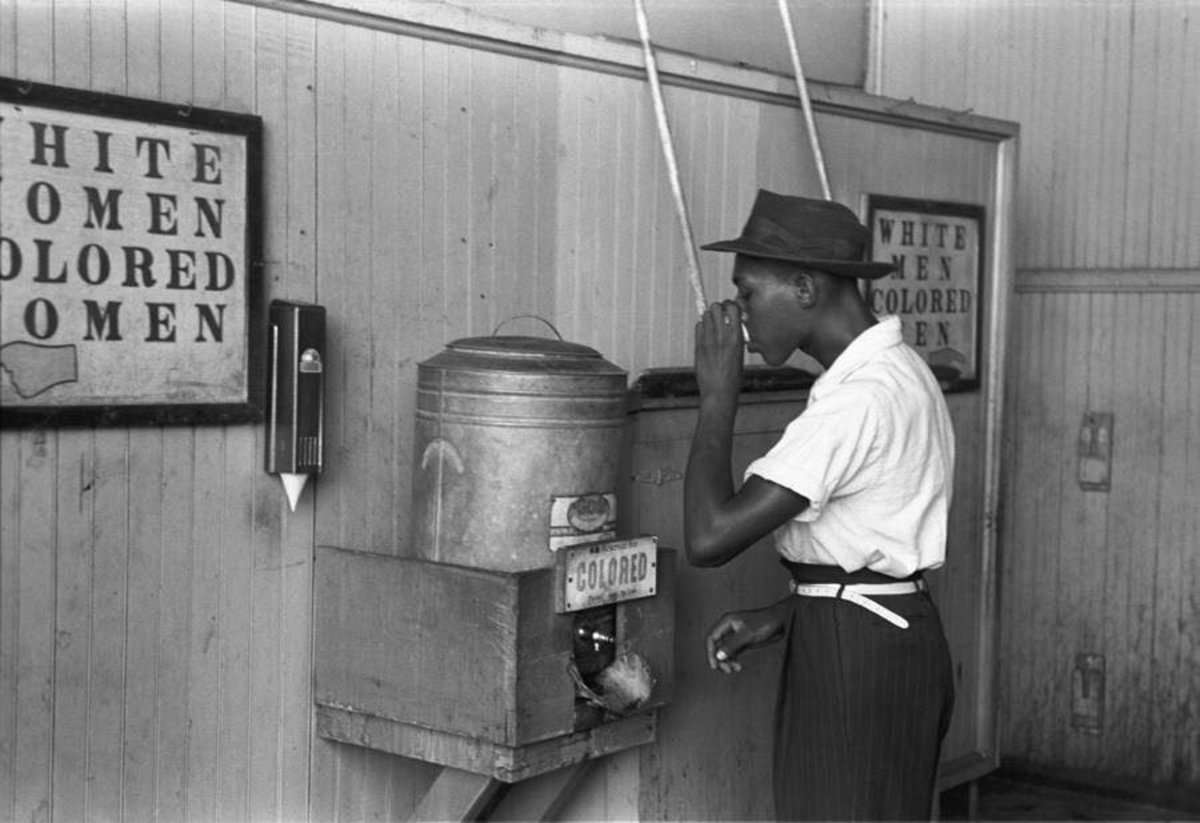 In the coming weeks, the California government is expected to release regulations requiring all new cars sold in the state to be electric or zero-emissions by 2035. The regulations would be the first of their kind in the United States. Gas-powered cars accounted for 41% of the state’s carbon emissions in 2019, so this rule would have a major effect. California state regulators predict the rule would reduce emissions by about 384 million metric tons of greenhouse gases by 2040. Meanwhile, Los Angeles Mayor Eric Garcetti (D) announced in February that more than 60% of the energy consumed by the city’s population now comes from carbon-free sources.

California’s efforts are part of a trend. Across the United States, local leaders are taking action on climate policy. Hundreds of mayors and county executives have pledged to uphold the Paris climate accord, finding ways to drastically reduce their city or county’s greenhouse gas emissions. For example, New York and Boston have set goals of zero carbon emissions by 2050.

Such local action may be particularly important, given the Supreme Court’s decision limiting the authority of the Environmental Protection Agency and the fact that Congress recently failed to agree on the adoption of laws that would fight against climate change. As a result, the United States may not meet its commitments under the Paris Agreement unless state and local governments act.

But would cities and towns outside these liberal strongholds adopt policies ambitious enough to come close to these goals? Our new research suggests it’s possible – and can make a real difference.

In April, May and December 2021, we conducted two experimental surveys. Our first survey was conducted among 573 local decision makers – mayors, county executives and council members – from across the United States recruited by CivicPulse, a company specializing in surveys of local decision makers. CivicPulse invited via email a random sample of all officials from US cities, towns and counties serving populations of 1,000 or more. Our second survey was a sample of 1,029 Americans recruited online through Lucid, a global survey company. Lucid uses quota sampling to match census population estimates for age, gender, ethnicity, and region.

We asked each respondent to look at two hypothetical local climate plans at a time and randomly vary aspects of each plan. For example, we varied the types of fiscal policy and energy efficiency standards in the plan; whether economic relief has been provided to offset the cost of the plan; whether the main political parties have endorsed the plan; how many years would it take for climate policies to take effect; and cost-benefit projections of the plan.

We then asked respondents to rate each plan individually and which of the two they would prefer to adopt in their community. Each participant read up to four pairs of fictitious climate maps, with the above factors varying randomly. Known as the joint experience, this strategy reveals how each attribute of climate plans affects respondents’ relative support for it. By allowing us to vary many features at once, co-design allows us to represent complex decision-making tasks. Moreover, since our polls of policy makers and the public were identical, we can directly compare their preferences and test how closely they matched.

Local decision-makers agree, across all parties, on certain climate policies

Both Democrat and Republican policymakers are, on average, about 9 percentage points more likely to support plans that offer grants encourage the use of clean energy rather than tax increases or penalties designed to achieve the same purpose. Similarly, policymakers on both sides support economic aid to offset the costs of any climate plan. This is consistent with Leigh Raymond’s findings, recently discussed here at TMC, showing that voters are more likely to support climate policies that deliver clear and tangible benefits.

Finally, policymakers are about 8 percentage points more likely to support plans that increase energy efficiency standards for all new construction than those that only increase standards for government buildings. This is important because residential energy use accounts for about 20% of greenhouse gas emissions in the United States, and local governments generally control building codes.

What climate policies do Americans want from their legislatures?

Policy makers and members of the public generally favored the same climate policies in our study. This suggests that policy makers should be able to design plans supported by their constituents. It also helps explain why some research finds voters reward policymakers for supporting relatively bold climate action like the Green New Deal, and why some state and local governments have adopted strong climate plans.

Local policymakers were more likely to shy away from climate plans endorsed only by the Democratic Party, suggesting that in crafting proposals, advocates may wish to avoid appearing partisan. Republican policymakers are also much more likely than Democratic policymakers to support delaying implementation and choosing plans with fewer long-term benefits if it reduces short-term costs.

How important will local action really be?

Local and state government action on climate change offers a more disparate array of climate policies, with different cities and states having their own standards – which would be less effective than a unified federal policy. Nevertheless, the actions of local governments can still make a significant dent in greenhouse gas emissions.

Large urban areas account for about 30% of the United States’ carbon footprint. This means that even relatively limited efforts focused on these cities could still have a significant impact. For example, one analysis found that if 50 of America’s largest cities met their climate goals, it would be equivalent to taking at least 80 million passenger vehicles off the road. To date, less than half of America’s largest cities have made serious climate commitments. Cities and local governments could do more.

However, the states, cities, departments and municipalities that have committed to respecting the Paris agreement are currently releasing a majority US carbon emissions. If they manage to achieve their goals, they can make a significant difference.

Don’t miss any of TMC’s smart analytics! Subscribe to our newsletter.

Joshua A. Schwartz (@JoshuaASchwartz) is a Postdoctoral Fellow in Strategy, Security, and State Art at MIT and the Harvard Kennedy School.

Sabrina B. Arias (@sabrinabarias) is a doctoral candidate in political science at the University of Pennsylvania.