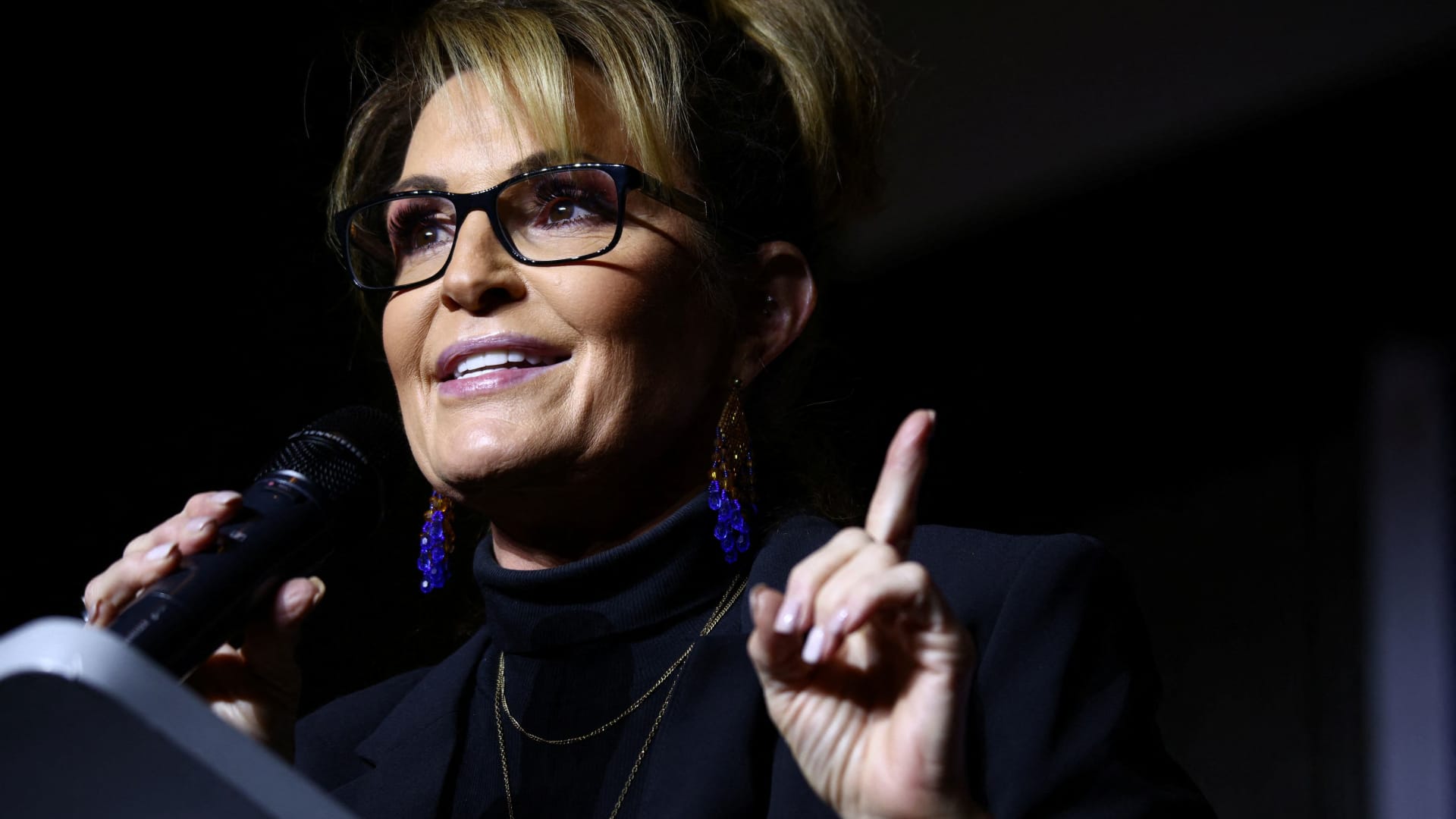 Derrick Johnson is President and CEO of the NAACP, a title he has held since October 2017. President Johnson previously served as Vice Chairman of the NAACP National Board of Directors, as well as President of the Mississippi State Conference NAACP . A longtime member and leader of the NAACP, Mr. Johnson helped guide the Association through a period of redefinition and revitalization.

Under President Johnson, the NAACP undertook efforts such as the 2018 Facebook “Log Out” campaign, lobbying Facebook after reports of Russian hackers targeting African Americans, the Jamestown to Jamestown partnership, marking the 400th anniversary of the enslavement of Africans on American shores. , and the 2020 We are Done Dying campaign, exposing the inequities inherent in the US healthcare system and the country as a whole.

When the Biden administration took office in 2021, President Johnson led the charge by calling for a Cabinet-level position focused directly on advancing the long-standing issue of racial justice in our country. President Biden signed an executive order establishing an interagency effort to eliminate systemic racial barriers and ensure federal policies are grounded in fairness, maximizing the well-being of all in public policy.

The height of the NAACP is yet to be seen. This is our chance to harness our collective energy to make democracy work for our future. There will always be tools and devices, whether technology or otherwise, that we can harness and use, but there is no better tool or device than the collective whole working in unison. with the aim of guaranteeing civil rights for our future generations.

President Johnson also continues to be on the front lines on some of the most pressing civil rights issues of our time, calling out Virginia Governor Ralph Northam for his use of blackface, condemning the burning of black churches in Tennessee and Louisiana, testifying before the Senate Judiciary. Committee opposing the nomination of Attorney General William Barr and overseeing the NAACP vote to impeach President Donald J. Trump at the 110th National Convention in Detroit.

President Johnson increased the visibility and voice of the Association as we called for a national response to the coronavirus pandemic that was informed by existing racial disparities in health care outcomes, access, coverage and services healthcare, as well as the disparate impact of COVID-19 on African Americans. and other people of color.

Born in Detroit, Mr. Johnson attended Tougaloo College in Jackson, MS. He then earned his JD from South Texas College of Law in Houston, TX. Mr. Johnson also furthered his training through fellowships with the Congressional Black Caucus Foundation, the George Washington University School of Political Management and the Massachusetts Institute of Technology (MIT). He was an annual guest lecturer at Harvard Law School, lending his expertise to Professor Lani Guinier’s course on social movements, and an adjunct professor at Tougaloo College.

Mr. Johnson is a seasoned activist who has dedicated his career to advocating for the rights and improving the lives of Mississippians. As state president of the NAACP Mississippi State Conference, he led critical campaigns for voting rights and equitable education. He managed two successful referendum bond campaigns in Jackson, MS, which brought in $150 million for school building improvements and $65 million for the construction of a new convention center, respectively. As a regional organizer for the Jackson-based nonprofit Southern Echo, Inc., Mr. Johnson provided legal, technical and training support to Southern communities.

President Johnson is frequently featured on CNN, MSNBC, CBS, ABC and many more, advocating on behalf of the black community and all those impacted by systemic oppression and bias.

Adoption is taking longer in Calderdale, but agencies aren’t giving up trying to find homes for the children, advisers said